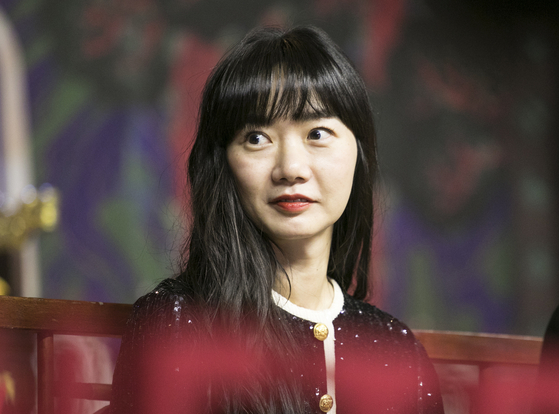 Actor Bae Doona and director Jung Joo-ri of ‘A Girl at My Door’ (2014) have joined forces again for upcoming film ‘The Next So-hee’, according to production company Twin Plus Partners on Monday .

Bae will star in “The Next So-hee,” which recently began filming according to the company. The film tells the story of a high school girl named So-hee who begins training at a customer call center, and a detective who becomes suspicious of an incident in which So-hee is involved.

Bae will play the lead role of the cool-headed detective.

Bae also played the chief of the police station in “A Girl at My Door”, which was Jung’s first film and was invited to screen at the 2014 Cannes Film Festival. “A Girl at My Door” won the award Best First Film at the 25th Stockholm International Film Festival and Best New Director at the 51st Baeksang Arts Awards, among many other awards.