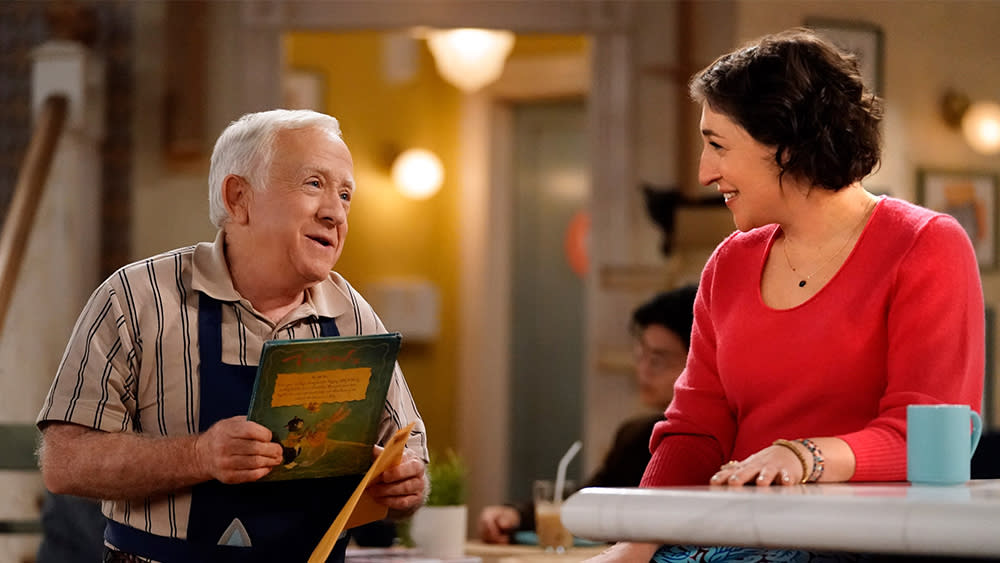 Production on Season 3 of “call me kat” will put the production on hiatus following the death of Leslie Jordan, Variety has learned. The actor died on Monday in a car accident at age 67.

Season 3 is currently streaming on Foxwhich premiered on September 29. Since the comedy series debuted in 2021, Jordan has held the regular role of Phil, the head baker at Kat’s (Mayim Bialik) cafe, who is newly single in Season 1. In Season 3, Episode 7, who is currently airing Nov. 10, it gets its first love interest, a man named Jalen played by John Griffin in a guest spot.

“We are shocked and devastated by the tragic passing of Leslie Jordan today,” the Fox statement read. “Leslie was so much more than an Emmy award-winning comedian who we laughed with all these years. He was the kindest person you could imagine who simply lit up a room and brought pure joy and huge smiles to millions of people around the world. The truest of Southern Gentlemen, Leslie carried an infectious exuberance, an indelible sense of humor and, throughout, gave us countless fond memories that will last forever. So As we mourn this sad news, we also want to offer our deepest condolences to Leslie’s family, friends and fans who were so dear to her.

WBTV’s statement reads: “”Warner Bros. Television is devastated by the tragic and sudden loss of our dear friend Leslie Jordan. Leslie was an amazing person and talent. He brought joy to fans around the world. Our thoughts are with his family, friends and fans at this time.

“Call Me Kat” is produced by That’s Wonderful Productions, Sad Clown Productions and the production arm of BBC Studios in Los Angeles in association with WBTV and Fox. Jim Patterson and Maria Ferrari are co-showrunners and executive producers alongside Jim Parsons and Todd Spiewak for That’s Wonderful, Bialik for Sad Clown Productions, Angie Stephenson for BBC Studios and Miranda Hart, who created “Miranda”, the British series ” Call Me Kat” is based on.