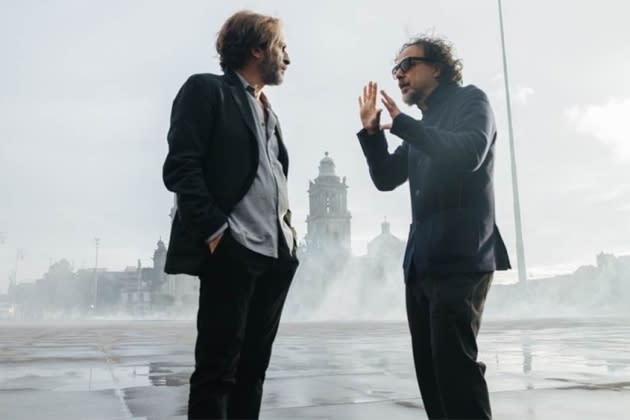 The shooting of Alejandro G. IÃ±Ã¡rritu’s next film, newly titled â€œThe Bardo (or the False Chronicle of a Handful of Truths)â€, has been completed.

The project, described as a “nostalgic comedy” against an “epic journey”, centers on a renowned Mexican journalist and documentary filmmaker who returns to his native country at an existential crossroads, which leaves him questioning his identity, his family relationships, the madness of his memories, as well as the past and present reality of where he lives.

â€œBardoâ€ is produced independently and has no set timeline for its release. Most recent films by IÃ±Ã¡rritu, “Bird man or (The unexpected virtue of ignorance) “and”The ghostWere distributed by Fox Searchlight and 20th Century Fox respectively.