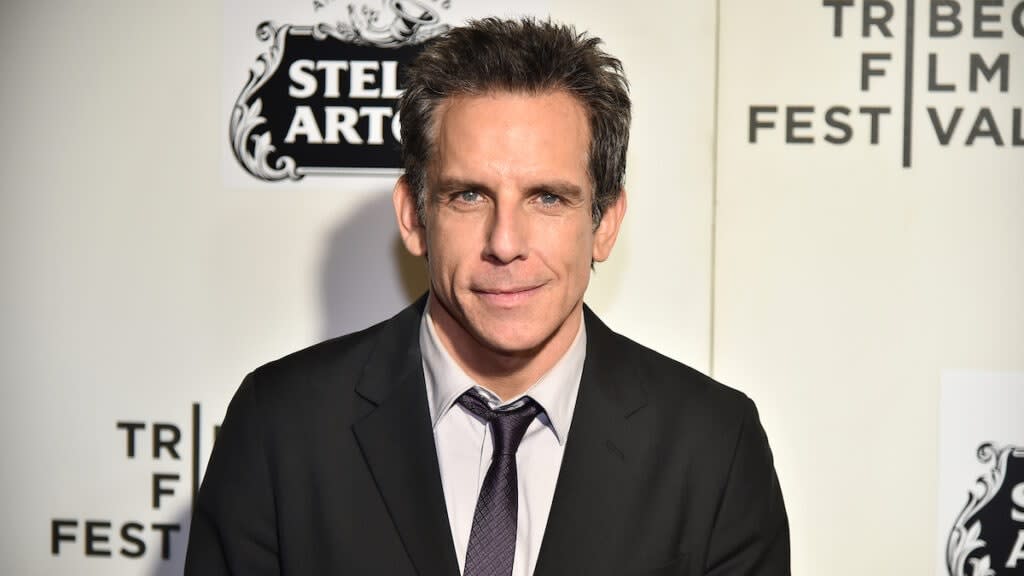 Ben Stiller and his production company Red Hour are signing with UTA across the board, the agency said on Monday.

Stiller was previously represented by WME. The signing is a reunion for UTA and Stiller after being previously replaced by the agency earlier in his career.

Stiller is currently in post-production on “Severance,” a workplace thriller series for Apple TV + that he directs and executive produces. It stars Adam Scott, Patricia Arquette, Britt Lower, John Turturro, Christopher Walken, Tramell Tillman, Zach Cherry, Dichen Lachman and Michael Chernus. The series is created by Dan Erickson and takes place at Lumen Industries, a company that seeks to elevate work-life balance to a new level with a ‘layoff process’, which separates memories of work and absence from the workplace. job.

The films of Ben Stiller, both as an actor and a filmmaker, have grossed nearly $ 3 billion at the global box office. As a director, he was the originator of films such as “Zoolander”, “The Cable Guy” and “Tropic Thunder”, and he won a DGA Award for his work on the Showtime series “Escape at Dannemora” with Benicio del Toro, Paul Dano and Arquette. The series also won 12 Emmy Award nominations.

Stiller and Red Hour are currently in development on “Men’s bag, Based on Rachel Maddow’s Peabody Podcast, which Stiller directs and produces at Focus Features. He’s also attached to “London” with Oscar Isaac, which is also in development with screenwriter Eric Roth based on a short story by Jo Nesbo.

Red Hour was launched in 1998 and was the source of Netflix’s coming-of-age comedy “Alex Strangelove”, the digital series “Burning Love” and films such as “The Polka King”, “Why him?” and “The Package”. Other television projects include “Home” for NBC, which Stiller will direct and produce; “The Sidelines,” a half-hour, one-camera comedy; and “High Desert” for Apple TV +, with Arquette.

Stiller will continue to be represented by ID-PR and Gang, Tire, Ramer, Brown & Passman.