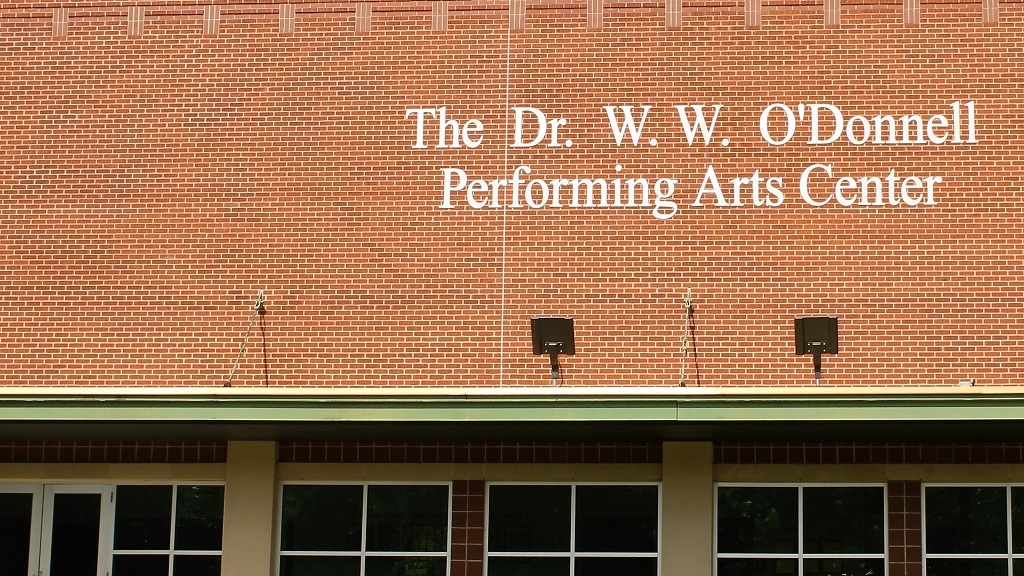 The Blinn College-Brenham Campus Theater Arts Program will open its 2021-22 season with drama teacher Jennifer Patrick as the legendary Nurse Ratched in “Flight Over a Cuckoo’s Nest”.

After being convicted of a minor misdemeanor, a charming and rebellious thug named McMurphy manages to serve his short sentence in a ventilated mental institution rather than in a jail. This, he soon learned, was a mistake. He immediately runs into the bossy head nurse, a fierce swift named Nurse Ratched.

â€œOur entire cast is thrilled to bring this story to the O’Donnell Center stage,â€ said Bradley Nies, professor of dramatic arts, who will direct. “The conflict between McMurphy and Nurse Ratched is one of the legendary showdowns in the entire theater.”

The cast includes Josiah Fernandez as McMurphy, Casey Prowell as Chief Bromden, Garrison Rutledge as Aide Warren, Samantha Nolen as Nurse Flinn, Nathaniel Scheffel as Dale Harding, Jayden Peavy as Billy Bibbit, Dustin Randolph as Charles Cheswick, Hayden Evans as Frank Scanlon, Steve Torres as Anthony Martini, Alexandria Leverette as Candy Starr and Bianca O’Neal as Sandy Gilfillian. Brandon Sowells serves as a columnist and understudy for the roles of Charles Cheswick and Anthony Martini, while Aiden McAlister serves as a columnist and understudy for the other male roles.

The play premiered on Broadway in 1963, and the story is best known for the 1975 Oscar-winning film starring Jack Nicholson. The Broadway revival in 2001 won the Tony Award for Best Revival of a Play.

After “Flight Over a Cuckoo’s Nest”, the theatrical season will continue from November 18 to 21 with “Wiley and the Hairy Man”. In the spring, Blinn will stage “Golden Boy” from February 17 to 20 and “The 25e Putnam County’s Annual Spelling Bee April 28-May 1.