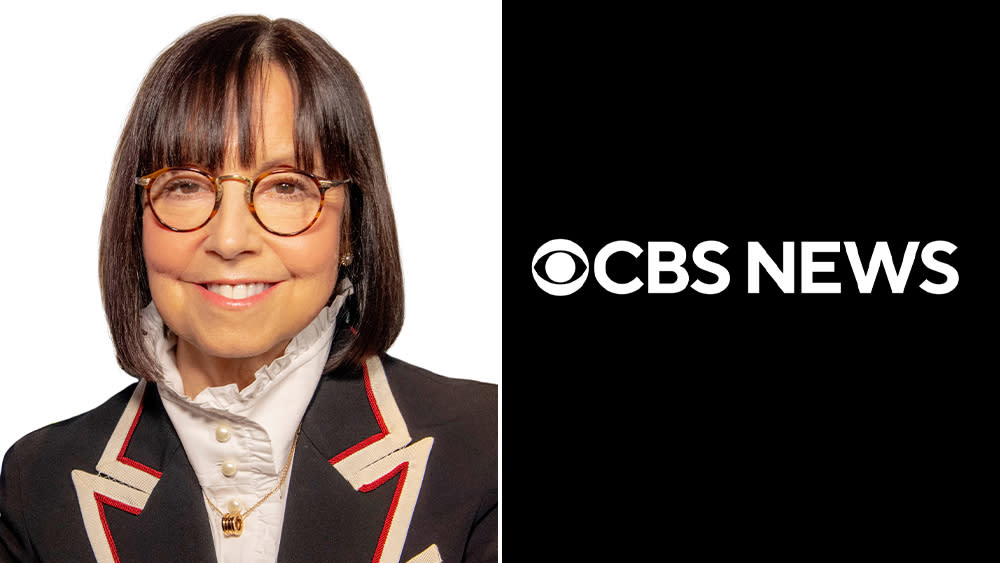 Zirinsky stepped down as chairman of CBS News in the spring and was reportedly in talks for a new production role. See It Now Studios, named after the 1950s Edward R. Murrow news magazine, will produce news, documentaries and unscripted programming for Paramount + and CBS and other ViacomCBS brands, as well as third parties and in partnership with external production companies. Its productions will be distributed worldwide by ViacomCBS Global Distribution Group.

Zirinsky will report to George Cheeks, President and CEO of CBS and Director of Content, News & Sports for Paramount +.

The production team’s first projects will be on the occasion of the 20th anniversary of September 11, with The 26th Street Garage: The Untold Story of the FBI of 9/11, debuting Thursday on Paramount +. The project as told by Tom Selleck tells how on September 11 the FBI was forced to quickly vacate its headquarters and move into a car garage as a command center.

Another project, Race against time: the CIA and September 11, debuts at 8 p.m. Friday on Paramount + and CBS. It features interviews with former senior executives and intelligence officials and their first-person accounts of efforts to track down and arrest Osama bin Laden.

Other projects include Ghislaine, a four-part series for Paramount +, about Ghislaine Maxwell as she faces sex trafficking charges linked to the Jeffrey Epstein scandal; and Unsealed: The insurgency – Where did it start?, a six-part Paramount + series in partnership with XG Productions, which focuses on the origins of the Capitol headquarters on January 6. The studio will also create spinoffs from CBS News brands and produce what are known as “insta-docs,” quick projects related to the news. These will be in conjunction with Neeraj Khemlani and Wendy McMahon, who became chairmen and co-directors of CBS News and Stations, combined into one unit after Zirinsky left.

Zirinsky will be joined in the unit by Terence Wrong, who will be the Senior Executive Producer of Content Oversight; Aysu Saliba, supervising producer, development; Grace Kim as production manager and Amy Gardner as associate producer. Executive producer Mitch Weitzner and his team, Sasha Reuther and Danielle Levy, will also contribute.

In a statement, Cheeks said the studio “will have the flexibility to work on a range of formats and production concepts to meet the growing needs of linear and streaming platforms, including the production of premium documentary content for Paramount. + “.

Zirinsky said, “We have a list of powerful projects that use immersive storytelling to illuminate people and places that rarely allow access. These are strong, story-driven projects with engaging narratives and compelling characters that will keep viewers watching. All with the high quality standards set by CBS News.

Review of 2: “The color purple” at the laboratory theater moves you