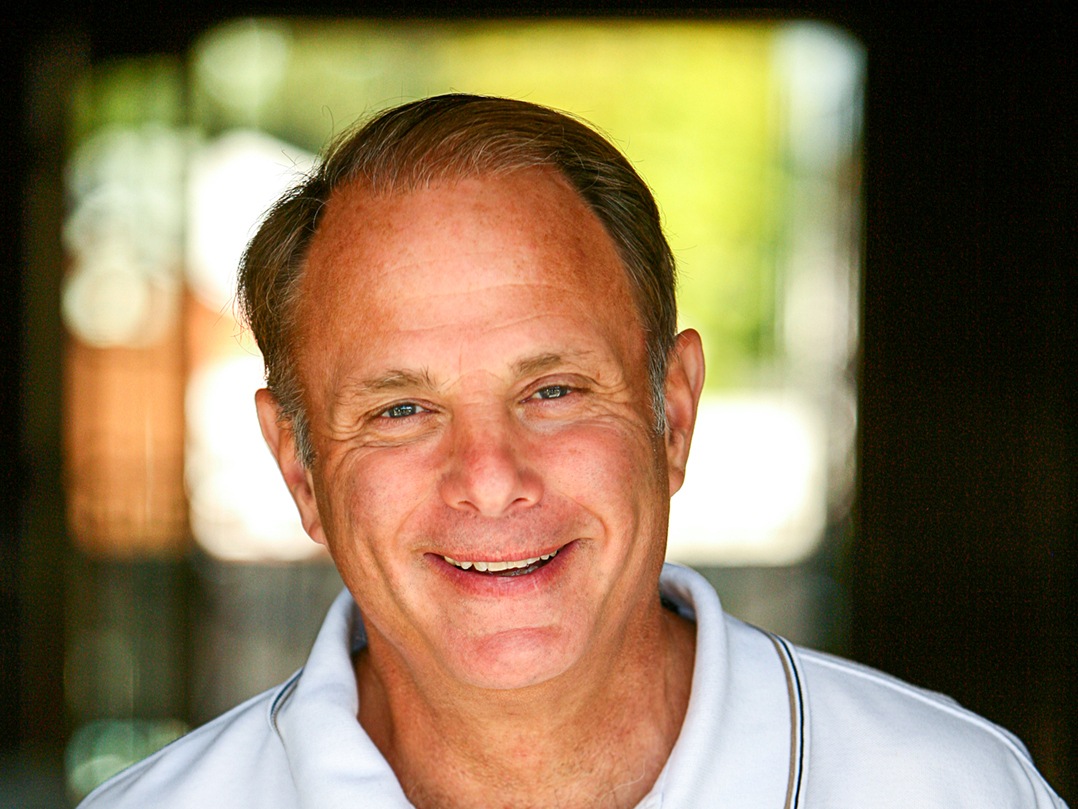 My wife and I were about to binge watch a Netflix series when I said, â€œThat sounds familiar. Have we seen it before?

“But I don’t remember how it ends, so why not watch it, anyway?”

We chose to move on to another series. In Episode 3, we were puzzled.

“I know we saw that,” Mary Ellen said as the main character walked towards the edge of a cliff.

“OK, Mary Ellen, if we’ve seen this before, tell me, is she jumping or not?”

“I have no idea, but I could never forget that pretty turquoise blouse she’s wearing.”

We were watching a George Clooney movie recently. My wife is a huge Clooney fan, so when I said in the first few minutes that I was sure we’d seen it before, she went into complete denial, hoping to convince me to watch the whole movie again. I didn’t mind. I remember a guy in the movie had sparse gray hair like mine and I loved the way he styled it. But was he the serial killer? I had no recollection of that.

We both forgot unforgettable moments. Six years after the start of our marriage, we remembered our first meeting. We realized that we had met three years earlier than planned, when we had dinner with mutual friends. She would have remembered me if I looked like George Clooney, and I would have remembered her if she jumped off a cliff after dessert.

Back to movies. Last week we agreed to watch some light entertainment. A few minutes later, I said, â€œI’m 100% sure we saw that. I recognize this guy.

“He looks different from what I remember.”

“He was also in the first ‘Toy Story’, Dick. But he had a different nose.

We started watching the British series “Unforgotten”, which is ironic because we apparently hadn’t forgotten about it. It was a complicated double negative, but Heidi, my proofreader, is on vacation, so I’ll get away with it. After three episodes, we knew we had seen it before, and again debated whether to finish it. We must have watched it when we lived in our old house, when we had a much smaller television, an ugly popcorn machine, and a worn couch. We rewatched every episode and enjoyed it. Site. Site. Site.

We now keep a log of everything we see – what we liked and what we didn’t like. Mary Ellen notes the plots and major stars of each production. I’m looking for actors who know how to style thinning hair effectively.