Mccaffery Mysteries DISCOVER THE ART OF PUBLISHING
Home Entertainment company From fashion to films – Isla, the ex-boss of Zara, launches a production company 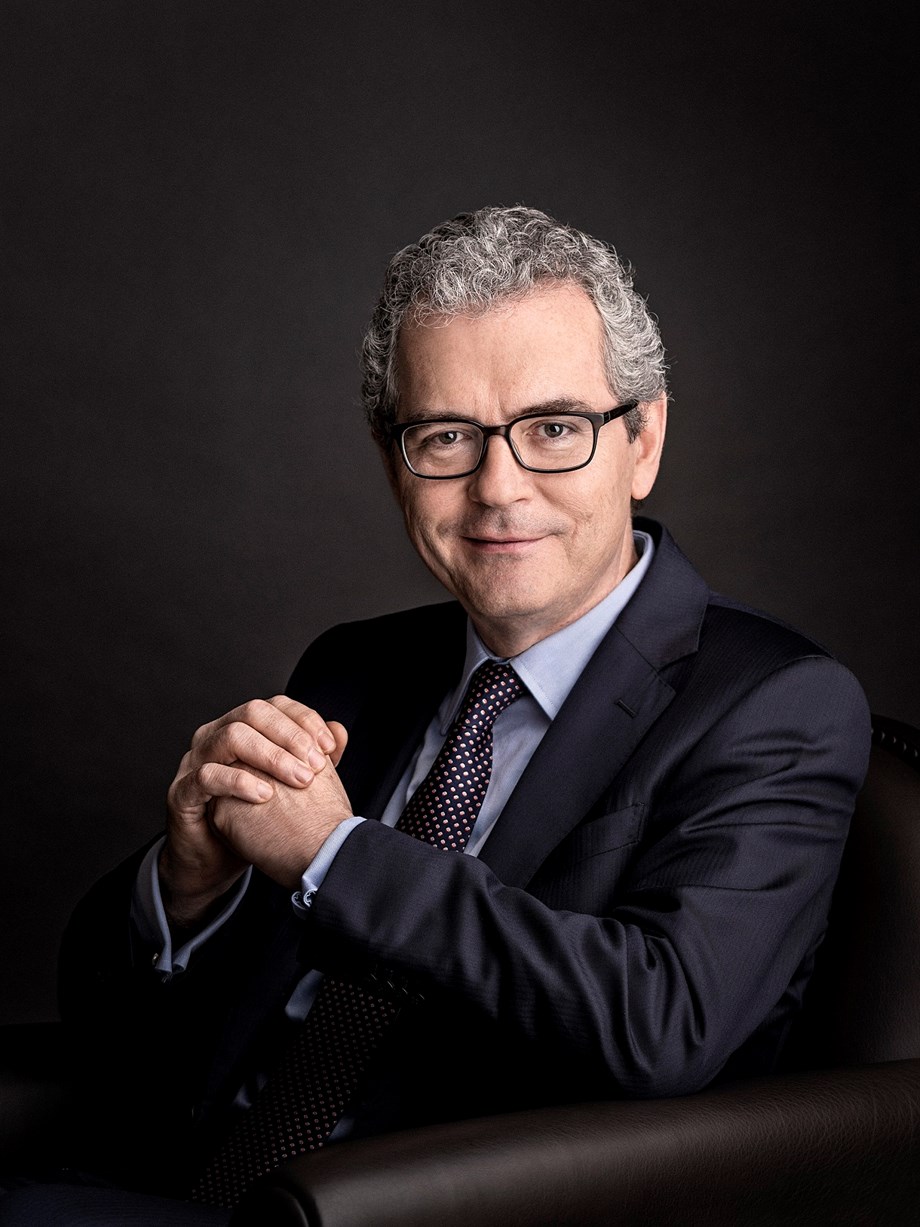 The former chief executive of textile giant Inditex, Pablo Isla, has launched his own film production company, saying in a statement on Friday that he hopes to use his “deep passion for cinema” and business experience to advance the Spanish film industry. Isla left the owner of global fashion brand Zara in April after more than a decade at the helm of the company’s global expansion, passing the torch to Marta Ortega, daughter of Inditex owner Amancio Ortega, who took the non-executive presidency.

“I intend to bring my business experience to the audiovisual world and, based on my deep passion for cinema, to help develop the thriving Spanish audiovisual industry,” Isla wrote in the press release issued by the new company, Fonte Films. Founded by Isla alongside Goya Award-winning producer Carla Perez de Albeniz and lawyer Maria Jesus Roman, it aims to “develop projects of high technical quality for a global audience and promote new forms of audiovisual expression.

After leaving Inditex in April, Isla remained on the board of Nestlé, joined US private equity firm General Atlantic as a global senior adviser and became chairman of the Spanish university advisory board. IE.

(This story has not been edited by the Devdiscourse team and is auto-generated from a syndicated feed.)