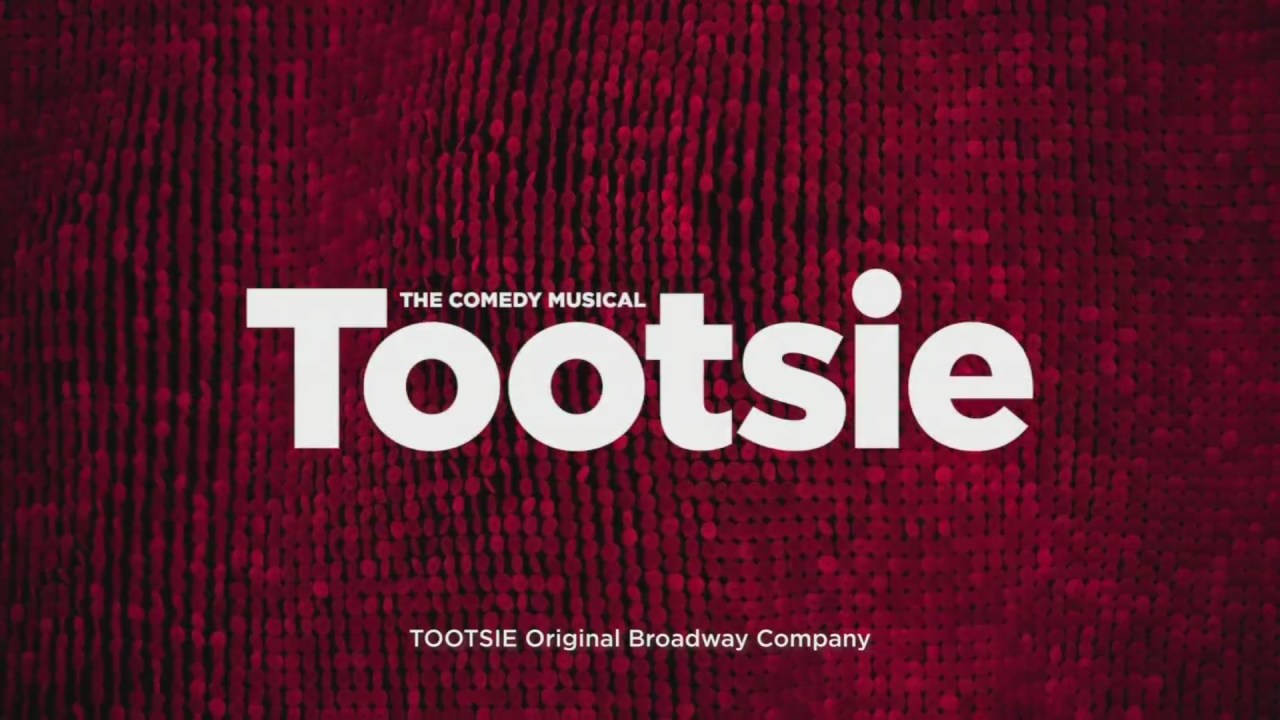 BUFFALO, NY (WIVB) – The next show at Shea’s Performing Arts Center prepares to raise the curtains.

This joy runs through the rest of the cast. For many, this is their first production on tour.

If you’re unfamiliar with the classic 1982 film’s plot, it centers around a blacklisted actor named Michale Dorsey.

“He’s just a desperate actor who just wants to work,” actor Dominique Kempf said. “He loves to play and it’s his life, and he makes the desperate decision to be in the spotlight and create work.”

“He creates a character named Dorothy Michaels, and he plays her,” Kempf added.

The concept of “making your own work” is something that everyone in the cast can relate to. They laugh now through past auditions, failed gigs and weeks without landing an acting job, as they prepare for their opening night.

The opening night will mean a little more to Kempf. A graduate of Frontier High and SUNY Fredonia, she worked hard to get back to where she fell in love with the theater.

“Buffalo is our first stop. Talk about a good omen, right? When I got the offer, when they said it was the opening in Buffalo, I was like “this is amazing”. It was like a loop moment.

The opening night of “Tootsie” will take place on October 13th. Click here for ticket information.