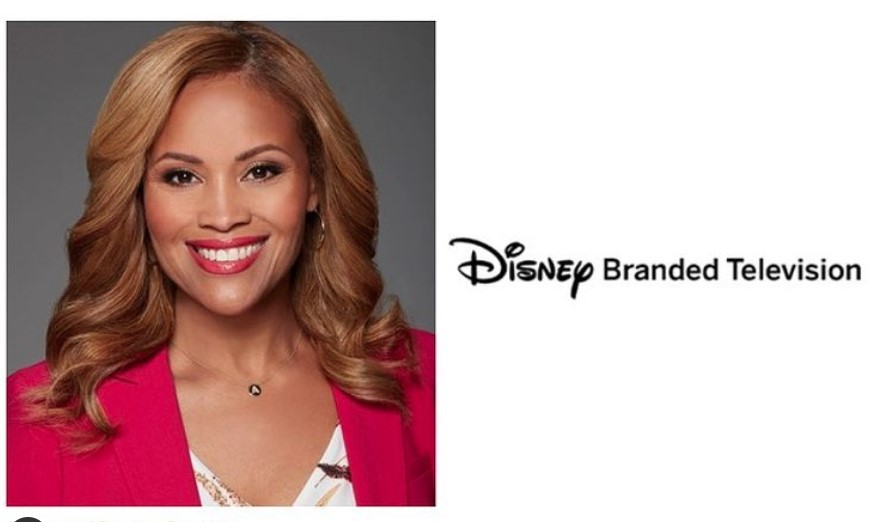 Ayo Davis has been promoted to president of Disney Branded Television.

Davis, graduate of Dillard University, succeeds Gary Marsh. For the past year, Marsh served as President and Creative Director of Disney Branded Television. Now, Marsh is retiring to start his own production company. It has entered into a multi-year agreement with Disney General Entertainment to create content for the company’s streaming platforms. Marsh will end his 33-year term at the end of 2021.

“Ayo is a focused leader with an impeccable creative instinct who has excelled in every role she has held at Disney,” Rice said in a statement. â€œHer creative eye for talent has had a significant impact on and behind the camera, from our networks’ iconic shows that were defined by their casting choices, to building a roster of creative talent who will redefine family programming at Disney. Branded Television. She is the perfect person to lead the team as they broaden their mandate to develop more family programming through streaming and cable distribution. I am delighted to see how much she will accomplish.

Last year Davis was appointed Executive Vice President of Creative Development and Strategy under the leadership of Gary Marsh. In her newly created role, she oversaw programming for Disney branded television platforms such as Disney Plus and Disney Channel.

As President of Disney Branded Television, Davis will oversee content programming for families, kids, teens and tweens. She will be responsible for the strategy, development and production of Disney XD, Disney Junior and Disney Channel.

“I am more than grateful to Peter Rice and Gary Marsh for their extraordinary leadership, support and mentorship,” added Davis. â€œIt’s a huge honor to continue Gary’s legacy of delighting children and families with Disney Branded TV’s unprecedented storytelling, and it’s an incredible time for kids and families programming.

There are many people who are excited to be working with Davis in this new leadership role. During her time at Disney, she was able to forge meaningful partnerships and attract high-caliber projects. She brought more diverse stories to the table and bolstered the brand’s reputation. According to hollywood reporter, Ayo has had an impact on Disney for nearly two decades.

â€œWe’ve worked with Ayo for the past year on both scripted and unscripted series, and she is second to none as a partner and collaborator,â€ said Chris McCumber, President of Blumhouse TV. â€œShe has impeccable tastes, great creative instincts and is a generous human being. His new appointment is well deserved.