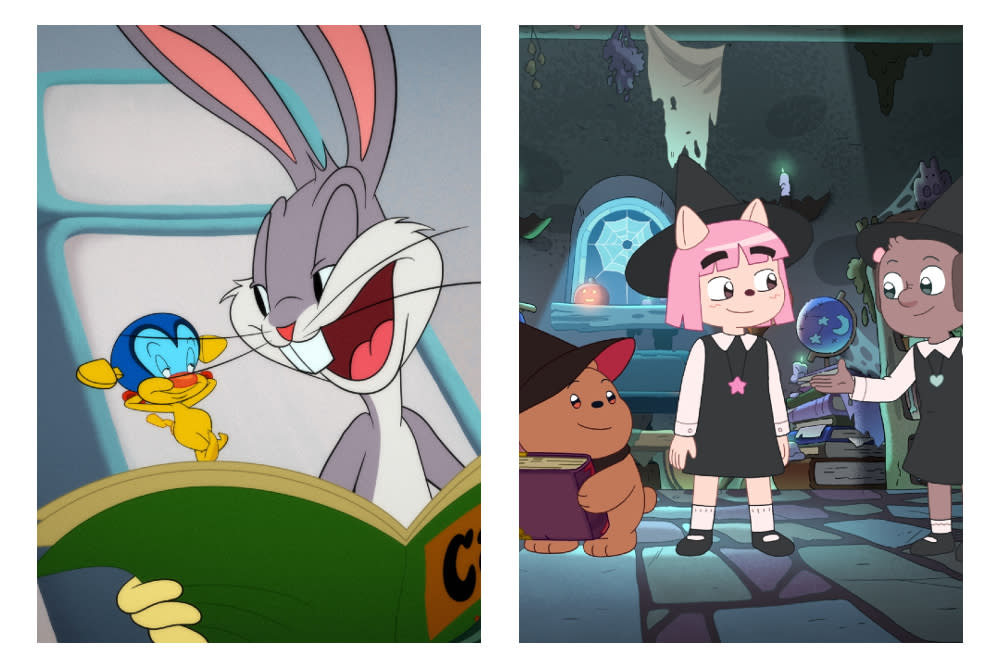 Following Tuesday’s news of layoffs and restructuring at Warner Bros. Television Group, many fans and animation creators have taken to social media to express concern about the state of Cartoon Network Studios within the company – which sources at Warner Bros. argue is unfounded.

The layoffs, announced on Tuesday, have heavily affected the company’s animation division. As noted in a memo sent by TV group chief Channing Dungey, the three studios that make up the animation division — Warner Bros. Animation, Cartoon Network Studios and Hanna-Barbera Studios Europe – will remain intact. While Hanna-Barbera will operate independently due to geographic distance, Cartoon Network Studios and Warner Bros. Animation will merge their development and production teams. Announced Thursday, Cartoon Network executives Tricia Melton and Jill King are the latest to participate in the merger.

This merger has been interpreted by some – including animation news site Cartoon Brew – as a move to halt the development of original shows at the company. While Cartoon Network Studios primarily focuses on creating original shows, Warner Bros. Animation focuses on developing projects based on existing franchises, including Scooby-Doo, Looney Tunes, and DC Comics superheroes. As such, people in the industry — such as former Cartoon Network CEO Brian A. Miller — as well as fans of Cartoon Network’s production, have speculated that the merger will cause CNS to focus on producing shows based on existing properties rather than new IP.

While the full effect the consolidation will have on Cartoon Network shows remains to be seen, sources at Warner Bros. denied the studio was going anywhere, saying the structural changes were made “to optimize organizational efficiency between WBA and CNS”. Additionally, sources said the restructuring comes after departments such as programming, casting, legal/business affairs, and artist relations teams spent two and a half years working across the three studios. animation.

That said, Cartoon Network Studios has not been immune to project cancellations and removals since David Zaslav took over as CEO and President of Warner Bros. Discovery. The studio-produced “Driftwood” TV movie was canceled during production, and shows such as “Infinity Train” and “Summer Camp Island” were cut from airing on HBO Max.

Miller wasn’t the only one mourning Cartoon Network Studios; see more reactions to the news below.