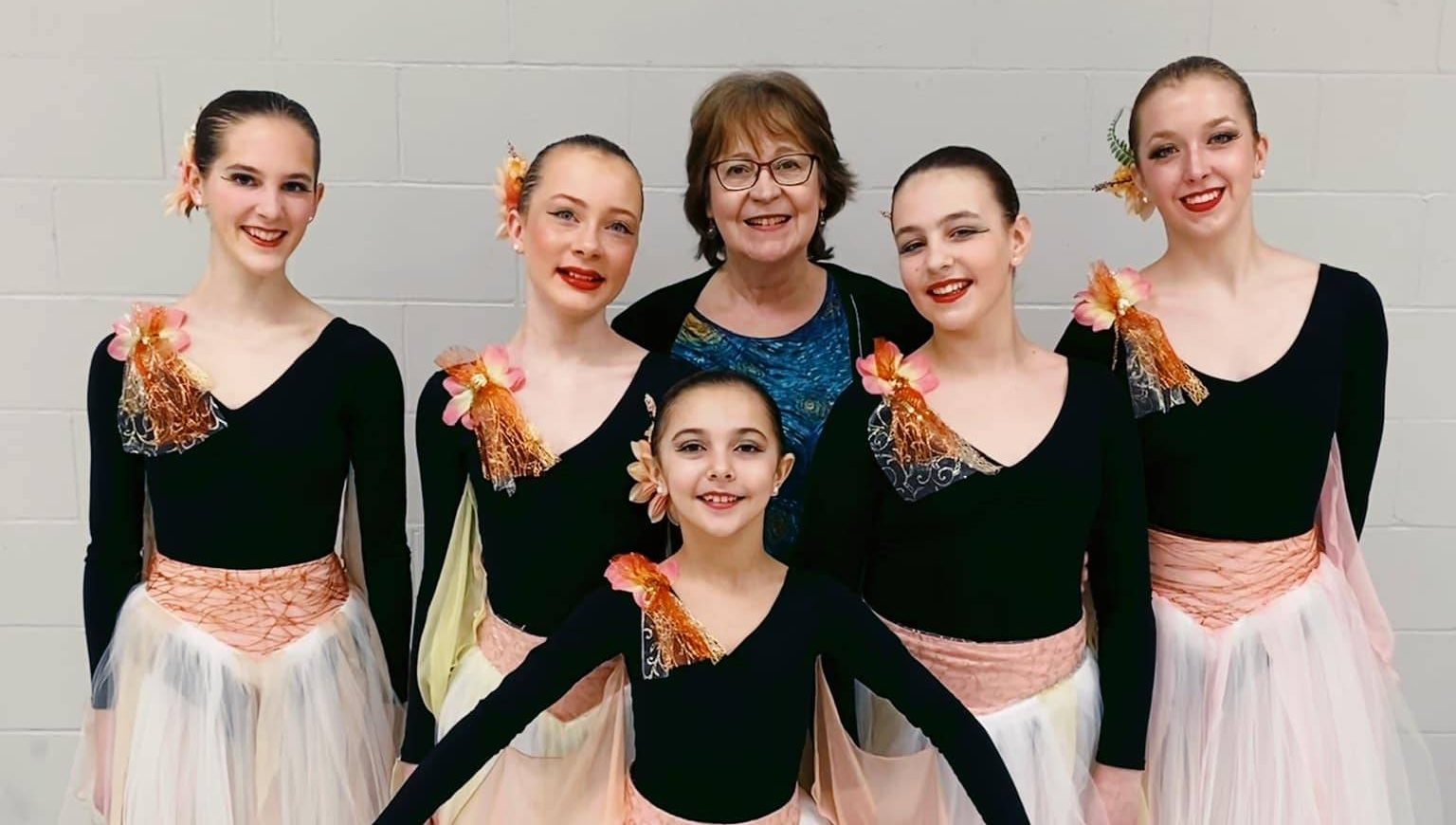 The Love to Dance Academy won a big prize at the Kamloops Festival of the Performing Arts 2022. Earlier this month, the studio received the following competition results for their video submissions which were sent out last February.

“I am very pleased with the results,” said Lizette Nel, Program Director of Love to Dance Academy.

“It was just a privilege for me to work with these girls because they are so dedicated and so eager to do well, understanding the value of working as a team.”

The Kamloops Festival is an annual event that promotes dance, music and spoken word through a three-week showcase that runs from February through March. Since last year, dance competitions have been held via online submissions due to the COVID-19 pandemic. Competitors submitted their entries by the February deadline to be reviewed by a guest judge.

This year, the festival called on Sarah Brewer Clowes to judge the ballet and modern dance categories. Brewer is a 30-year-old professional choreographer who has been part of numerous dance companies including; Munich Ballet, Northwest Florida Ballet, Banff Festival Ballet and Vancouver Opera.

“The participants have an hour on Zoom with the referee and she would give them feedback on what she saw during their performance, both things she liked and things that could be improved.”

Besides the standard awards, some of the LTD students had received special recognition. Kate van Rensburg received the Ballet 1 Anna Grandia Memorial Award while Avery Warren received the KFPA Ballet Level 3 Scholarship. Warren also received a recommendation from the ballet judge to participate in the Virtual Provincial Festival, with Megan Voigt, from 5 to June 9, 2022.

“I spent many hours training for the Kamloops Festival and my hard work paid off,” said van Rensburg. “It also inspired me to keep working hard and I hope to inspire others.”

Warren said “to be asked to represent the KFPA at the provinces is both an honor and a privilege.” “They’ve seen me go from a scared little girl in a band to a confident soloist, band dancer and choreographer.”

“It is an honor, not only for me but for my dance teachers and my dance studio, to receive the recommendation to participate in the provincial ballet festival.” Voigt added.

“It was really a great learning experience to complete all the dances and get valuable feedback from the referee.”

With the Kamloops Festival now over, the Academy is gearing up for its next competition, this time an in-person appearance at the Shine Festival to be held at the Cleland Community Theater in Penticton May 21-24.