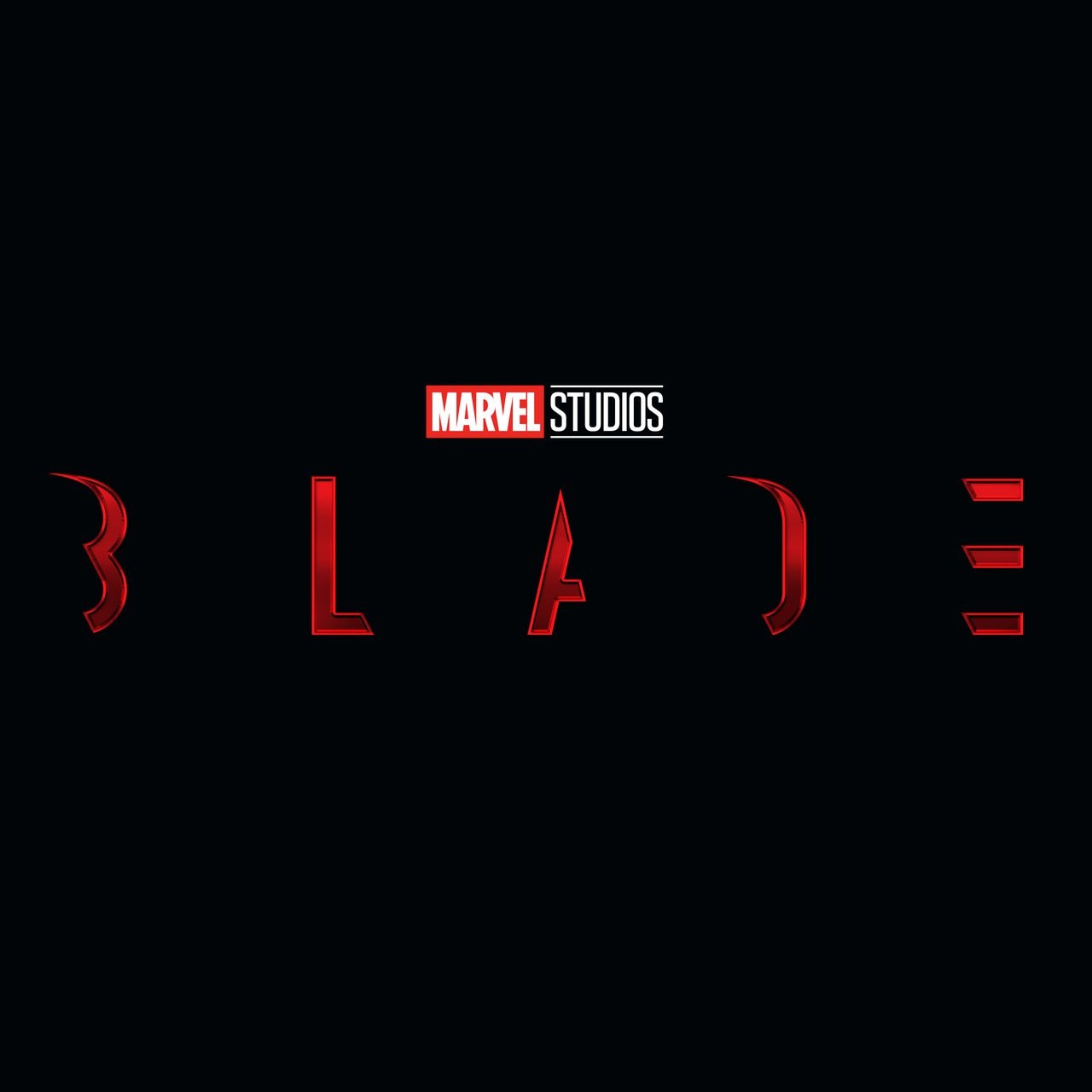 CLEVELAND, Ohio — Don’t expect to see Mahershala Ali hunting vampires on the streets of Cleveland, or anywhere else, for that matter, anytime soon.

Marvel was hoping to start filming “Blade” in Atlanta in November. The studio, however, is now pressing the pause button as it searches for a new director after Bassam Tariq left two weeks ago. according to The Hollywood Reporter. The hope is to restart production in early 2023.

A “Blade” film crew was originally scheduled to spend nine days Nov. 14-22 in Cleveland shooting scenes for the film. But when Tariq’s exit – officially due to “ongoing changes” to Marvel’s production schedule – was announced, speculation was that filming would instead take place in the spring of 2023. However, cleveland.com learned that the studio isn’t quite ready to publicly commit to a new tentative timeline just yet as the script is still being rewritten.

The original screenplay was reportedly written by Stacy Osei-Kuffour (“Watchmen”) before Beau DeMayo (“Moon Knight”) was brought in to take over. As it stands, “Blade” is set to be the 36th film in the Marvel Cinematic Universe, sandwiched between “Thunderbolts” (July 26, 2024) and “Deadpool 3” (November 8, 2024).