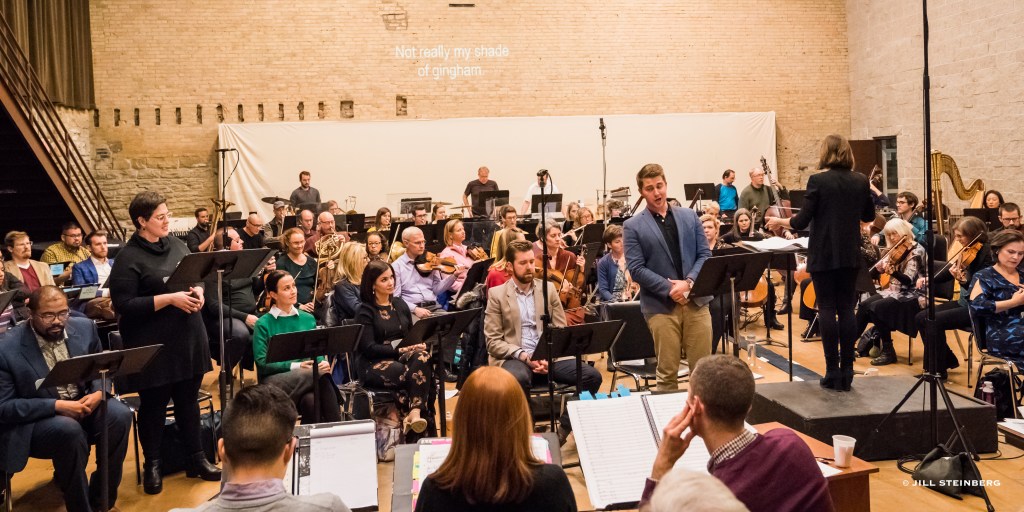 Minnesota Opera announced Wednesday morning that its world premiere opera, which was set to debut in 2020, will be part of its 2022-23 season.

Based on a children’s book by award-winning author Kate DiCamillo, “The Miraculous Journey of Edward Tulane” is the story of a beloved toy that takes an incredible journey before finding its way home. The opera will premiere October 8 at the Ordway Center for the Performing Arts in St. Paul.

Minnesota Opera’s 2022-23 season is the company’s 60th season of opera production in Minnesota. The season will feature a full five-opera lineup, with three productions at the Ordway and two at MN Opera’s new, renovated space, the Luminary Arts Center, adjacent to its headquarters in Minneapolis’ North Loop.

Along with “Edward Tulane,” local MN Opera narration will come from the world premiere of “The Song Poet,” the first Hmong story adapted for the operatic stage, written by Minnesota author Kao Kalia Yang.

The season will also include the Minnesota Opera premiere of Donizetti’s popular opera “The Daughter of the Regiment,” a new production of Mozart’s “Don Giovanni” and Handel’s “Rinaldo.”

Here is the program :

“Rinaldo” – November 19, 20, 26, 27, December 2 and 3, Luminary Arts Center (700 N. First St., Minneapolis). The last time MN Opera produced a work by Handel was almost 30 years ago. “Rinaldo” is the sixth of Handel’s 46 operas and the first of a group commonly referred to as his “magic operas”. The MN Opera version of this production features the MN Opera Resident Artist Program

“The Song Poet” – March 9, 11, 12, 16, 18 and 19, 2023, Luminary Arts Center. Based on the memoirs of Kao Kalia Yang, the first Hmong story adapted for the operatic stage tells the story of Yang’s family and his singer-poet father. Rick Shiomi, former artistic director of the Mu Theater, is directing the production.