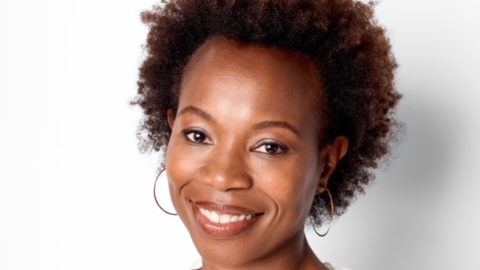 After being promoted to Executive Vice President of Nickelodeon and Awesomeness Films, she will now oversee content strategy, development and production of local language and micro-budget films for the studio’s new business unit. His area of ​​expertise will focus on culture-specific originals and local-language remakes from Paramount Pictures’ film library, with projects released through limited theatrical platforms or direct to consumers globally. Studer will be based in Los Angeles and will report to Dan Cohen, Head of Content Licensing for Paramount Global.

“Syrinthia has incredible creative instincts for finding stories that audiences around the world will relate to,” Cohen said. “We are thrilled to have her join our division and look forward to the world-class content she and the team are developing.”

“Great stories know no boundaries,” Studer said. “I am thrilled to join Dan’s team to launch this venture and look forward to working with filmmakers around the world to help bring local language and culturally rich films to global audiences.

Studer also served as Executive Vice President of Global Acquisitions at Paramount Pictures, where she oversaw global content acquisition activity, acquiring films for domestic and international theatrical release and distribution across multiple platforms, including including streaming and digital VOD. His other leadership positions have been in strategic marketing and acquisitions in addition to new business development with the Loews Cineplex Entertainment movie theater chain. Among his notable acquisitions are “Book Club” with Jane Fonda, Diane Keaton, Mary Steenburgen and Candice Bergen and “Boyhood” by Richard Linklater.