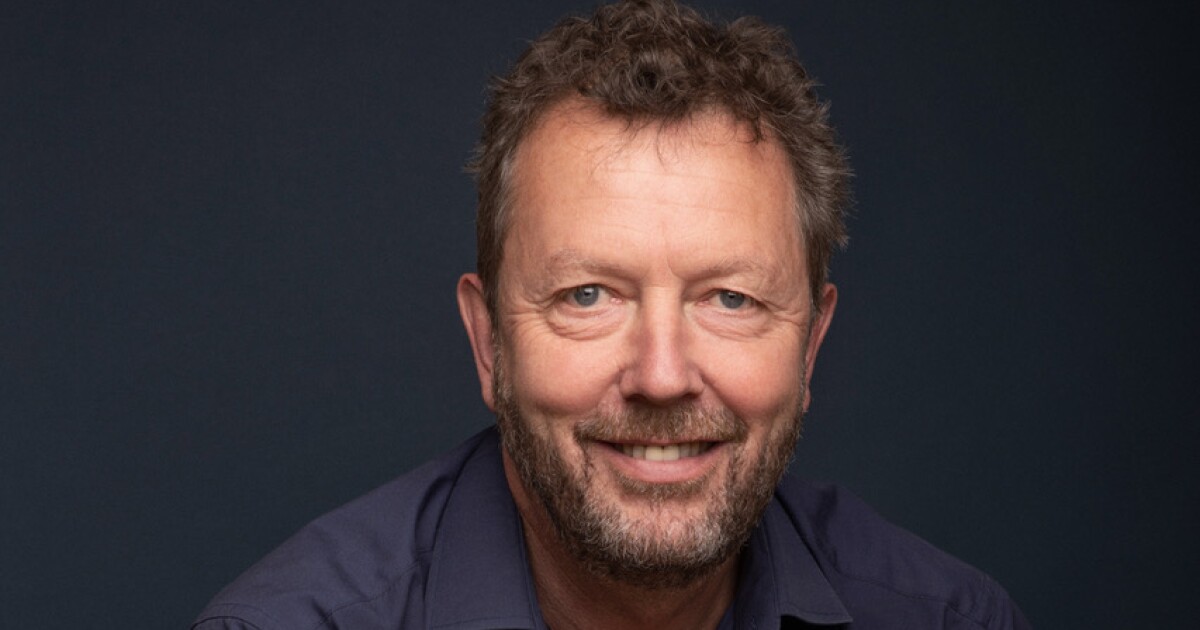 An era of training ends at the Wallis Annenberg Center for the Performing Arts: The Beverly Hills organization announced on Wednesday that its first artistic director, Paul Crewes, will step down at the end of the year.

Crewes will assume the role of artistic advisor until the end of the 2021-22 season. His replacement has not been named.

“He gave us a lot of time to make sure the transition goes smoothly,” said Rachel Fine, executive director and general manager of Wallis, adding that Crewes, who came from Britain to the Wallis, is returning there for. family reasons. “Even when he gets back to the UK he will be affiliated with us.”

Noting how arts organizations operate well in advance, Fine said Crewes made sure the schedule had basic building blocks in place for the 2022-2023 season. She said the Wallis were not ready to discuss a timeline for a replacement, but that philanthropist and arts chef David Bohnett, who chairs the executive committee of Wallis’ board, has been tasked with help Fine and the rest of the board with the transition.

â€œI really have an amazing senior team, and I’m so grateful for all of their hard work during a very difficult time,â€ Fine said of the era of the pandemic, which forced the Wallis to shut down. this summer when he started working outdoors. â€œWe are ready to emerge in collaboration from this transition as well as from the pandemic, even stronger than before. “

The pandemic, Fine noted, has also been the catalyst for change elsewhere. Longtime Center Theater Group artistic director Michael Ritchie announced in June that he would be retiring at the end of the year to make room for a new voice. Yuval Sharon, artistic director of avant-garde opera company Industrie, has shaken up the organization’s status quo by creating a co-operative of artistic directors that includes two additional executives.

Regardless of who replaces Crewes, Fine said the organization will continue to strengthen its commitment to diversity and inclusion – a commitment Crewes has invested in throughout his tenure.

Fine said the Wallis must be a unique home for Los Angeles-based artists, and that as the community begins to heal from the past two tumultuous years, the arts – and the Wallis – must help by showcasing art with social impact. .

Crewes started programming Wallis in the 2013-14 inaugural season. He officially took office as Artistic Director in 2015. In addition to six years of leadership, Crewes has programmed hundreds of shows and events with local, national and international talent. His contributions have been eclectic, including many genres of theater, dance, music, and film, as well as a variety of family programming.

A performance by concert violinist Anne Akiko Meyers will mark the return of the Wallis to indoor performances on October 2.

â€œIt’s certainly not easy to walk away from a job that I love, but family considerations bring me back to England,â€ Crewes said in a statement. “I have chosen to announce my departure now to make sure The Wallis has enough time to assess the next steps.”