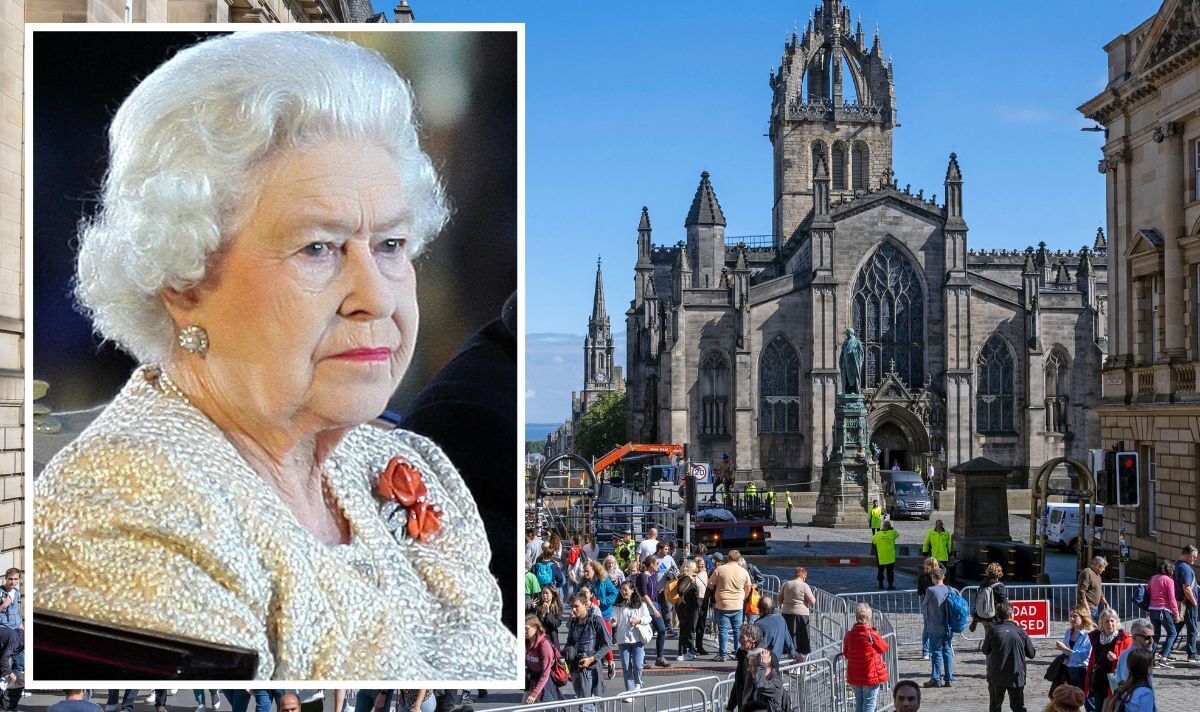 The Prince of Wales spoke to Welsh First Minister Mark Drakeford by phone on Sunday, promising to serve the Welsh people with “humility and great respect” alongside his wife the Princess of Wales.

A statement from Kensington Palace said: “His Royal Highness The Prince of Wales and the First Minister of Wales spoke by telephone earlier today.

“His Royal Highness thanked the Prime Minister for his fitting tribute, on behalf of the people of Wales, to Her Majesty The Queen.

“HRH expressed his honor and that of the Princess of Wales to have been invited by His Majesty the King to serve the people of Wales. They will do so with humility and great respect.

“The Prince recognized his and the Princess’s deep affection for Wales, having established their first family home in Anglesey, including during the early months of Prince George’s life.

“The Prince and Princess will spend the months and years to come deepening their relationship with the communities of Wales.

“They want to do their part to support the aspirations of the Welsh people and highlight both the challenges and the opportunities ahead of them.

“The Prince and Princess look forward to celebrating the proud history and traditions of Wales and a future full of promise.

“They will seek to live up to the proud contribution that members of the Royal Family have made over the years.

“TRHs look forward to traveling to Wales very soon and meeting the Prime Minister and other leaders at the earliest opportunity.”