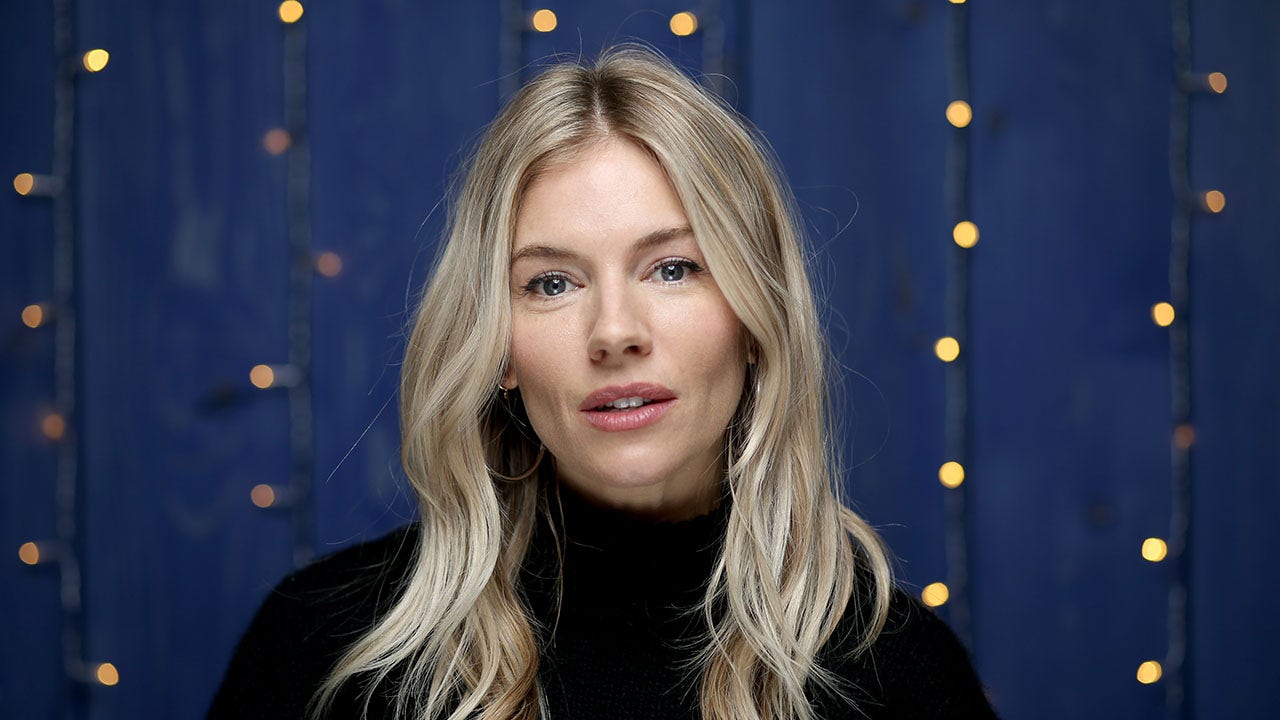 Sienna Miller recently said a Broadway producer once told her to “f—off” after asking for a salary equal to that of her male co-star in the production.

The actress told British Vogue for its December issue that she earned less than half of what her male counterpart earned and she told the ‘extremely powerful’ producer “It’s not about the money – it’s a matter of fairness and respect, thinking they would come back and say, ‘Of course, of course.’ But they didn’t. They just said, ‘Well, go ahead then.'”

Miller didn’t name the show because she didn’t want to be ‘mean’, but she only headlined two shows on the Great White Way – 2009’s ‘After Miss Julie’ and ‘Cabaret’ in 2015.

She said while she initially felt ‘awful in my skin and embarrassed’ about the incident, she later discovered it was a ‘pivotal moment’ for her career and self-esteem. self.

“I realized that I had the right to be subsidized for the work that I would have done as well,” she said.

She also said that when she filmed “21 Bridges” in 2019 with Chadwick Boseman, the late actor reallocated some of his salary so she could earn a salary equal to it.

“‘What you did was extraordinary and meant the world,'” she told Boseman at the time. “He came up to me when we were done and said, ‘You got paid what you deserved.'”

She added that actors “10 years younger” than her have the “word ‘no'” in their language in a way that I didn’t. [Now] if you say, “I don’t feel comfortable” in front of any type of setting, they laugh at their pants. You are included in a conversation about your comfort level. It changed everything.”