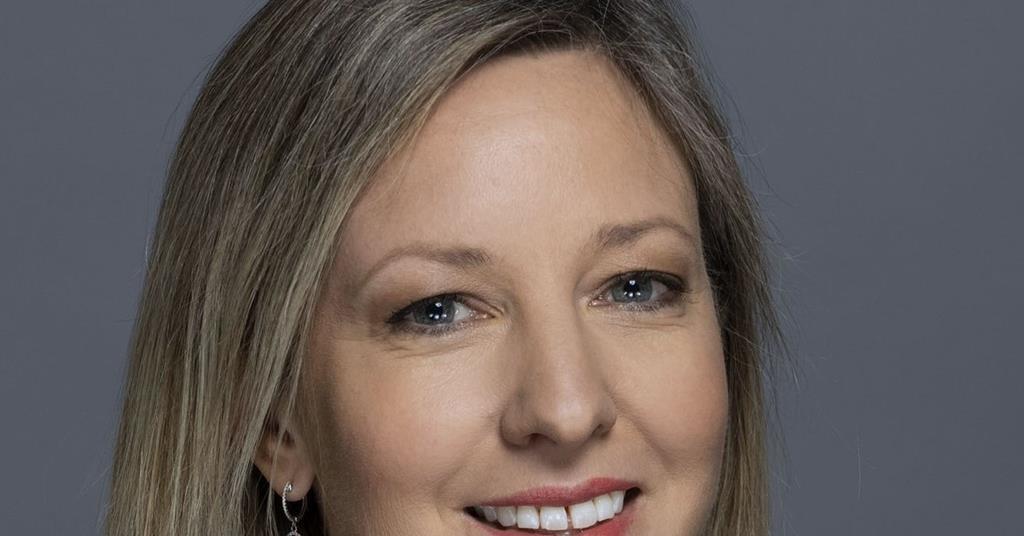 Marsh joined Studiocanal, the production and distribution subsidiary of Canal+ in 2008, becoming Head of International Sales and Managing Director of Studiocanal UK, before being named CEO of Studiocanal in 2019.

Marsh has nearly 20 years of experience in the entertainment industry. A graduate of the University of Otago in New Zealand and then of HEC, she began her career in 2002 in the international sales department of Tele Images Productions (Marathon group), before becoming head of international sales at TF1 International.

Read more Opening the Conversation: Diversity in Media and Broadcasting

Earlier this year, Studiocanal acquired a majority stake in Dutch FilmWorks in Benelux.

Maxime Saada, Chairman of the Management Board of Canal+ Group: “I am very pleased to announce the appointment of Anna Marsh as Deputy Chief Executive Officer of Canal+ Group. Thanks to her and her teams, Studiocanal now occupies a central place in the film and audiovisual industry.

He added: “Anna Marsh is a great professional, a passionate person, whom the Group is proud to count among its own. This appointment is a further illustration of the confidence that Canal+ Group has in him and of his now cross-functional role within the Group.

Studiocanal is 100% owned by French pay-TV giant Canal+. It finances and produces around 30 films a year, distributes around 50 films a year and has one of the largest film libraries in the world, with nearly 7,000 titles from 60 countries. Studiocanal also produces more than 200 hours of TV series each year internationally.