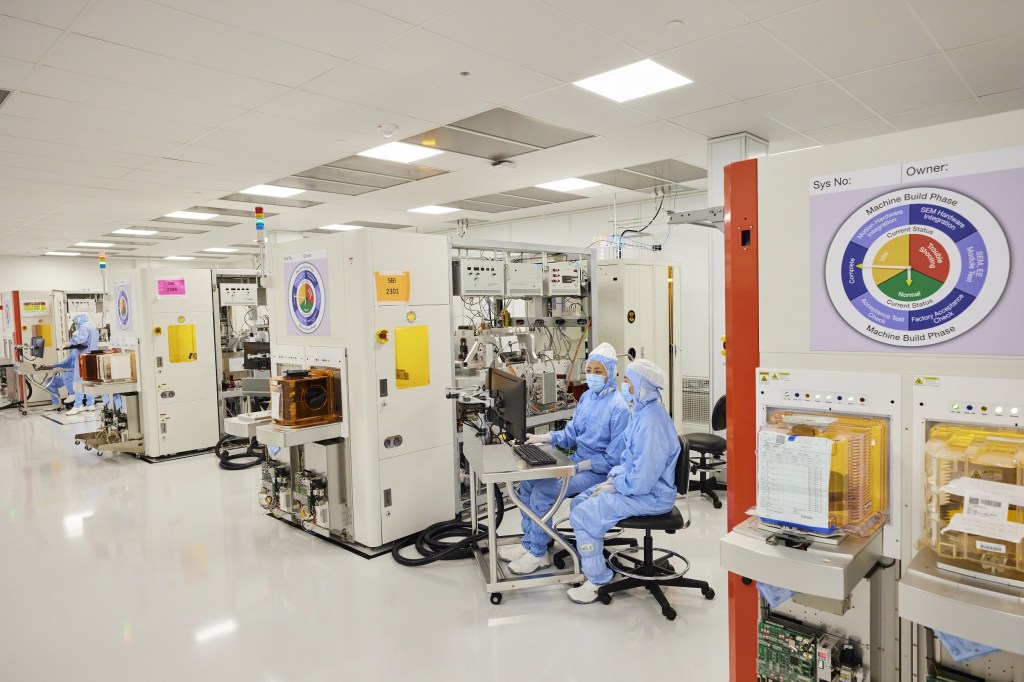 “Bringing all of our Silicon Valley teams together on one campus allows us to maximize collaboration and synergy,” said Jim Koonmen, executive vice president of ASML, a semiconductor equipment manufacturer.

The company has moved into two buildings in San Jose that total approximately 212,600 square feet and provide the tech giant with new cleanroom spaces in the office and research center.

“We are trying to solve some cutting edge issues for the semiconductor industry,” Koonmen said.

The company leased the buildings at 125 Rio Robles and 80 W. Tasman Drive in San Jose to accommodate existing employees as well as future growth.

It is estimated that 875 ASML workers are already based in the two buildings, but the company has significant hiring plans.

“We expect pretty substantial growth next year,” Koonmen said. “We will probably see membership growth in the order of 20% next year. “

This could lead to the hiring of 150 or more additional technical engineers to work in the new offices, which would mean an on-site workforce of around 1,000 workers.

“The key for us is to bring everyone together to make sure we enable collaboration across all of our disciplines and all of our teams,” said Koonmen. “We want everyone to solve the toughest challenges together.”

Over the past 20 years, ASML has maintained a significant presence in Silicon Valley. The company, however, operated in several smaller sites. ASML’s agreement to lease the two buildings allows the company to operate on a unified campus.

“As ASML continues to innovate to address the global chip shortage, the city will reinvent northern San Jose by developing the housing, retail, restaurant and other amenities that top employers want. of Silicon Valley and their employees, ”Liccardo said.