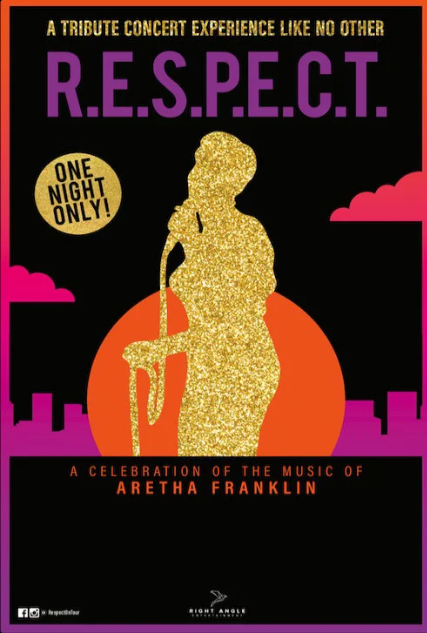 The concert took place after the fourth anniversary of Franklin’s death on August 16, 2018.

The program intertwined stories from Franklin’s personal life and career. Throughout the show, the focus has been on the impact her parents, especially her father, had on her.

As a child, Franklin was surrounded by stalwarts of black culture thanks to her father, Reverend CL Franklin, who hosted star-studded house parties. Franklin was raised around gospel singers such as Sam Cooke, Mahalia Jackson, Albertina Walker and James Cleveland.

Early in her professional career, Franklin shifted from singing gospel music to singing secular music. She was inspired by singer Sam Cooke (considered the king of soul), who made the transition from gospel to pop music. The program discussed Franklin’s blending of genres and her journey to finding a signature singing style.

“Aretha would try to find her signature style,” said performer Nattalyee Randall. “She wasn’t very pop. She wasn’t really R&B. She wasn’t completely gospel, but she was an unstoppable mix of all three.

Several of Franklin’s career-defining accomplishments were listed at the end of the evening, such as winning the Presidential Medal of Freedom, being the first woman to be inducted into the Rock & Roll Hall of Fame, and being the youngest person ever to receive the Kennedy Center Honors. .

Franklin has also won 18 Grammy Awards along with numerous legendary and lifetime achievements and managed to place more than 100 singles in the Billboard top 100, according to performer Ashton Weekes.