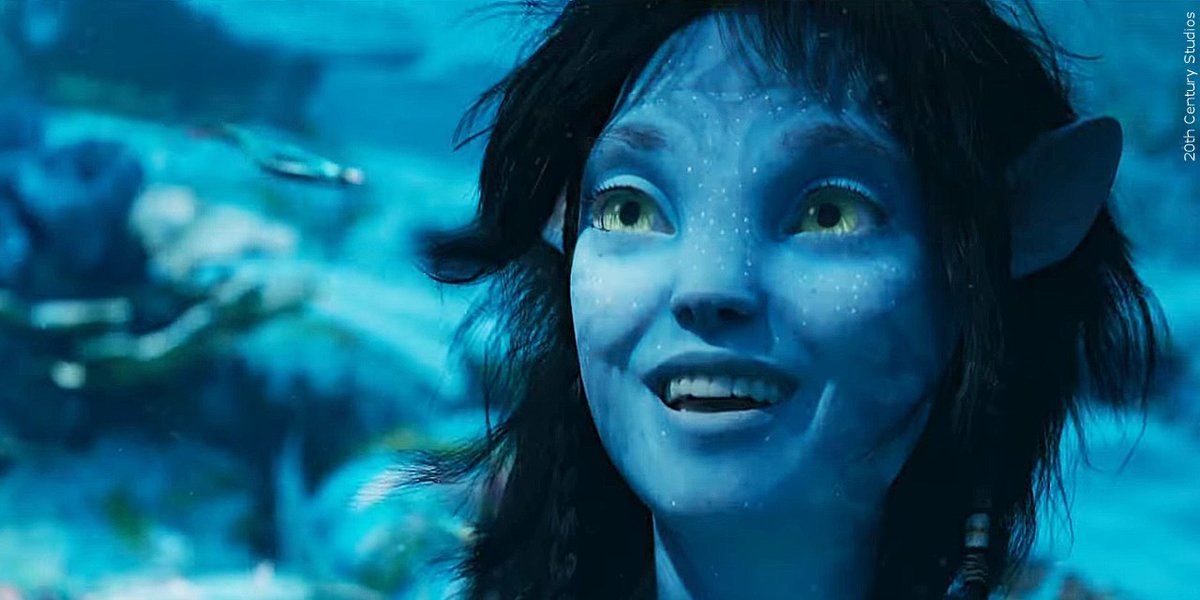 (Gray News) – The new trailer for the highly anticipated sequel to ‘Avatar’ was released on Wednesday.

The sci-fi sequel titled “Avatar: The Way of the Water” is set to hit theaters on December 16.

According 20th century workshopsthe second installment of the franchise is set more than a decade after the events of the first film.

Variety reports that the film will have the return of Lang’s villainous character, Colonel Quaritch, who is apparently resurrected through a form of Na’vi avatar and once again at odds with Pandora native Neytiri (Zoe Saldana), and his companion Jake Sully (Sam Worthington).

The studio said the film begins to tell the story of the Sully family (Jake, Neytiri and their children). It would show the troubles that follow them, the lengths they go to protect themselves, the battles they fight to stay alive, and the tragedies they endure.

According We Weeklythe sequel began filming in 2017 with much of the third film also being filmed and slated for release in 2024.

‘Avatar’ has set box office records since its release in 2009, grossing more than $2.9 billion, according to IMDb.