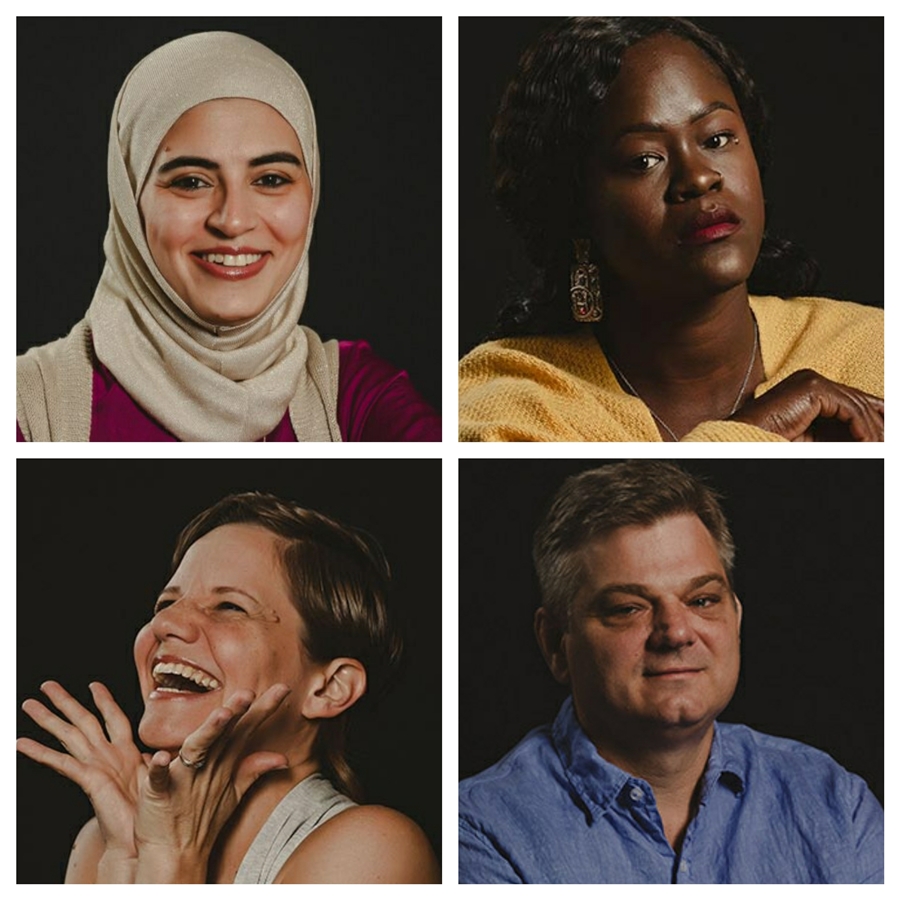 Artists 360, a program of the Mid-America Arts Alliance, made possible with support from the Walton Family Foundation, provides grants and professional development opportunities to individual artists from all disciplines in the greater Northwest region of the United States. ‘Arkansas.

Each year, a $25,000 Creative Impact Grant is also awarded to an outstanding artist who has “contributed to and nurtured the cultural ecosystem of the region.” This year’s recipient is Kholoud Sawaf, an MFA graduate.

“Kholoud being the recipient of the 2022 Artist 360 Creative Impact Award is another phenomenal example of the exceptional work done by University of Arkansas alumni, students, faculty, and staff,” said Michael Riha, department chair. theater. “We are so proud of her and all that she has achieved and we can’t wait to see what she will achieve next.”

Sawaf has worked in theater and television in Syria, Lebanon, the United Arab Emirates and the United States. Her career has been built on telling stories on stage, on film, in museums and on site-specific work.

The Artists 360 Awards site states that Sawaf and his work have “had a tremendous impact on our community both in Northwest Arkansas and beyond… From his original theatrical work, 10,000 balconies, created and produced with a $250,000 grant from the Doris Duke Foundation for Islamic Art, her immersive and social work at the Crystal Bridges Museum of American Art with the Marshallese community, her partnership with ArkansasStaged to bring Curbside Theater to people during the pandemic.”

Sawaf told the Artists 360 Awards team that “As storytellers, we are the voices of many people silenced, we are the interpreters of lost songs and forgotten lullabies, and that puts us in a position of ‘enormous responsibility and enormous privilege’.

Acting MFA alumna Na’Tosha De’Von has been named an Artists 360 Project Grant recipient, receiving a $7,500 grant to help complete her work in progress, Am I not a womana solo show about a young black woman named Nia and the emotional roller coaster of ebbs and flows in her life.

John Walch, head of dramaturgy for the theater department, was also named winner of the Artists 360 Project Grant program, receiving $7,500 to help fund his work on a new play that will explore failed government initiatives from the mid-1990s. 1970, notably the “Metric Conversion Act of 1975” and the “Voluntary Desegregation”. .”

“I’m thrilled for Na’Tosha, John and Karen,” Riha said. “They too are incredibly talented and their projects bring attention to much-needed community issues and projects. Artists 360 awards and funding are doing amazing things to grow our region’s arts community and make it a place where more artists than ever can thrive, and we couldn’t be more grateful for that.”