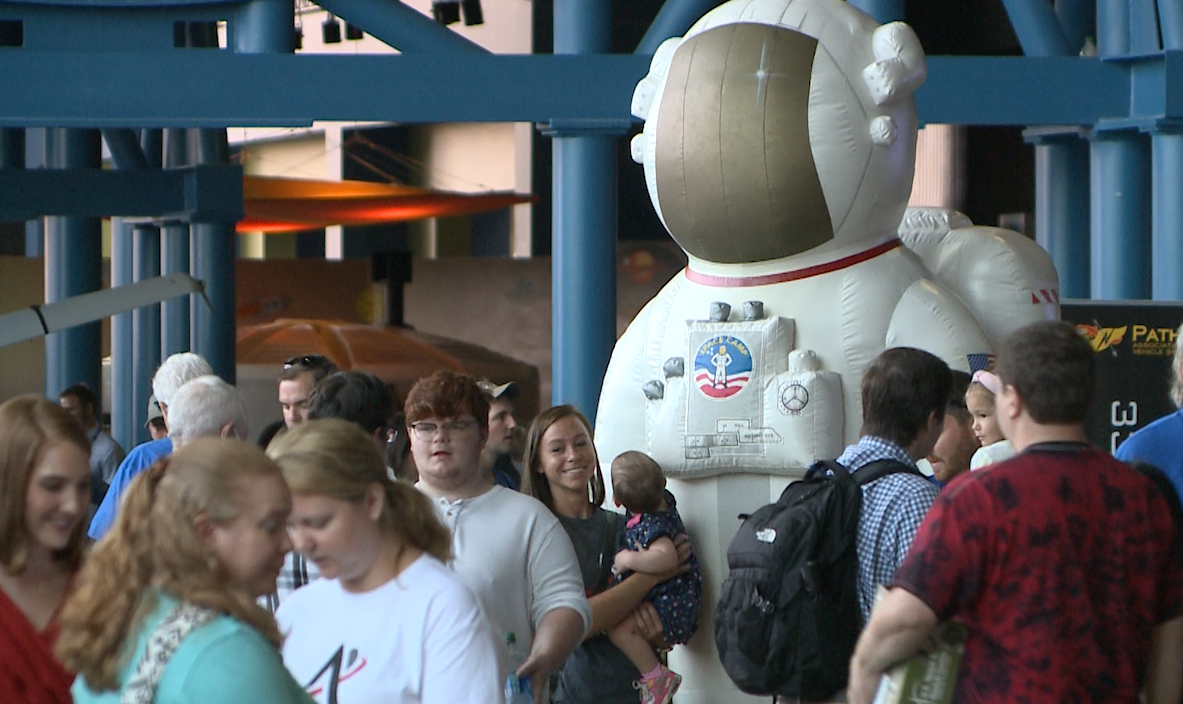 HUNTSVILLE, Ala. (WHNT) – Are you excited about the next attempt to launch the Artemis I mission? The US Space & Rocket Center is throwing a party to watch all the action as NASA attempts to return to the Moon once again.

The first launch attempt was canceled on Monday due to engine problems. The next attempt is currently set for Saturday, September 3 with doors opening at Rocket Center at noon.

The USSRC will broadcast NASA’s official live broadcast on its giant 34.5-foot screen at the Davidson Center beneath the original moon rocket, the Saturn V.

The event is free, but you may want to reserve a spot in advance as space is limited and the first event is sold out. Click here for more details.

The Rocket Center team says on-site parking will be filled on a first-come, first-served basis. Calhoun Community College has offered the use of its parking lot for additional parking. The campus is located across I-565 from the Rocket Center.

People are encouraged to carpool to maximize available parking. The Rocket Center will have shuttle services from the additional parking lot to and from the Davidson Center during the event.

NASA says the primary goals of this unmanned flight are to test the Orion heat shield and fly the SLS for the first time as a fully integrated rocket.