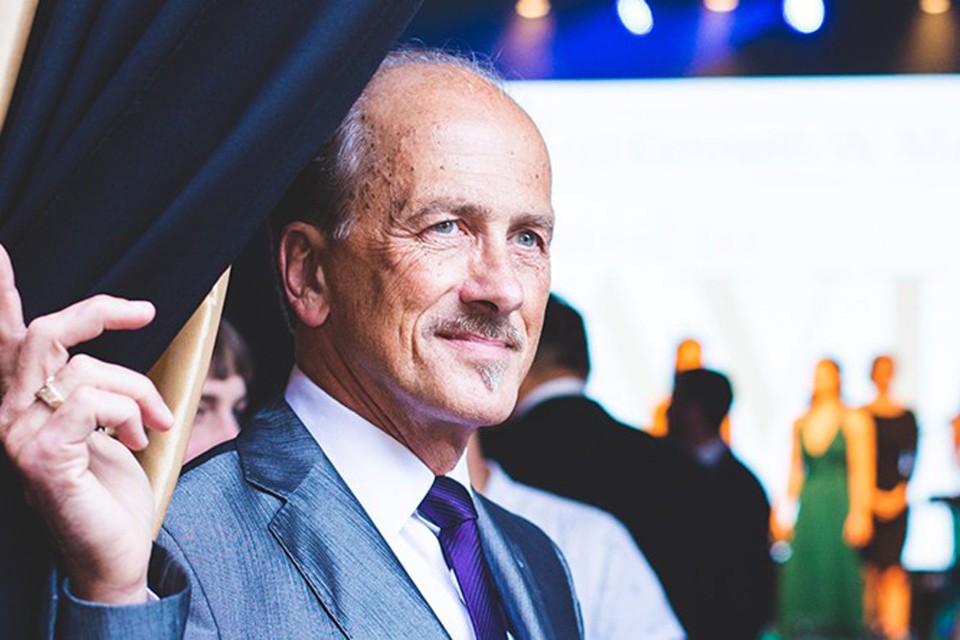 Renowned performing arts expert Jacques Lemay, adjunct professor in the Department of Theater at the University of Victoria and David Zussman, a dedicated public sector leader and Chairman of the Board of Governors at the University of Victoria, are among the 135 new appointments to the Order of Canada announced Wednesday by Her Excellency the Right Honorable Mary Simon, Governor General of Canada. Former Janis Dunning is also honored alongside Lemay.

Lemay is named a Member of the Order of Canada for his exceptional contribution to the performing arts of our country. A celebrated producer, director, choreographer and educator, Lemay’s career spans from working with the Charlottetown Festival and the Royal Winnipeg Ballet to directing the opening ceremonies of the Victoria Olympics and Commonwealth Games, as well as than six royal visits. Recipient of the Queen’s Jubilee Medal, he has been a consultant for the Canada Council for the Arts and several provincial and territorial arts councils.

“My love of the performing arts and my professional career began in my late teens, dancing with Les Feux-Follets on a life-changing tour across Canada. The beauty of the land, the resilience of its peoples and our rich cultural diversity have been my teacher and my inspiration for over 50 years and continue to be my beacon, ”says Lemay.

Lemay and his wife Janis Dunning, a UVic graduate in continuing studies, business administration and creator of national events and television series, co-founded the Canadian College of the Performing Arts. Dunning was also named a member on Wednesday.

Zussman is named a Member of the Order of Canada for a long and distinguished career in academia, government, and the not-for-profit sector. In academia, he held the prestigious Jarislowsky Chair in Public Sector Management at the University of Ottawa and was Dean of the Telfer Faculty of Management and Director of the Graduate School of Public and International Affairs at this university. . He is the author and co-author of numerous book chapters, peer-reviewed articles, publications and a number of books, including Off and Running: The Prospects and Pitfalls of Government Transitions in Canada, Alternative Service Delivery: Shared Governance in Canada and Vertical loneliness: manager in the public service.

Zussman is also Chairman Emeritus of the Public Policy Forum, Chairman of the Audit Committee of Environment and Climate Change Canada and Assistant Professor in the School of Public Administration at the University of Victoria. He has served as Chairman of the Board of Directors of the Canadian Center for Ethics in Sport and has served on the Boards of Imagine Canada, the Stratford Shakespeare Festival of Canada, the Parliamentary Center, the Research Institute. in Public Policy, of the Public Policy Forum. , Ashbury College and the Canadian Ditchley Foundation.

“I have dedicated my professional life to finding ways to improve leadership in government, in post-secondary institutions and in other communities. The University of Victoria has a vital role to play in developing the leaders of tomorrow and I am delighted to be a part of the work of this excellent institution. I am honored to be named a Member of the Order of Canada and look forward to continuing my engagement with UVic.

Since its inception in 1967, more than 7,500 pioneers from all sectors of society have been invested in the Order of Canada, whose motto is: Desiderantes meliorem patrium, or “They want a better country.” A member of the Order of Canada is recognized for distinguished service in or to a particular community, group or field of activity.

Verena Tunnicliffe, Professor Emeritus at the University of Earth and Ocean Sciences, is appointed Officer of outstanding contributions to ocean science and for being a pioneer in the scientific exploration of the deep sea.